Showing posts from January, 2020
Show all

Other security measures have also been implemented, such as the closure of public transport and controls at airports.
The source of the infection is suspected to be a food market in Wuhan, a mega-city of 11 million people located in central China.
The market was closed on 1 January and disinfection measures were implemented, making it difficult to trace the origin of the infection, i.e. which animal caused the infection.
Dead and live animals, wild and domestic, including marmots, bi…
Post a Comment
Read more 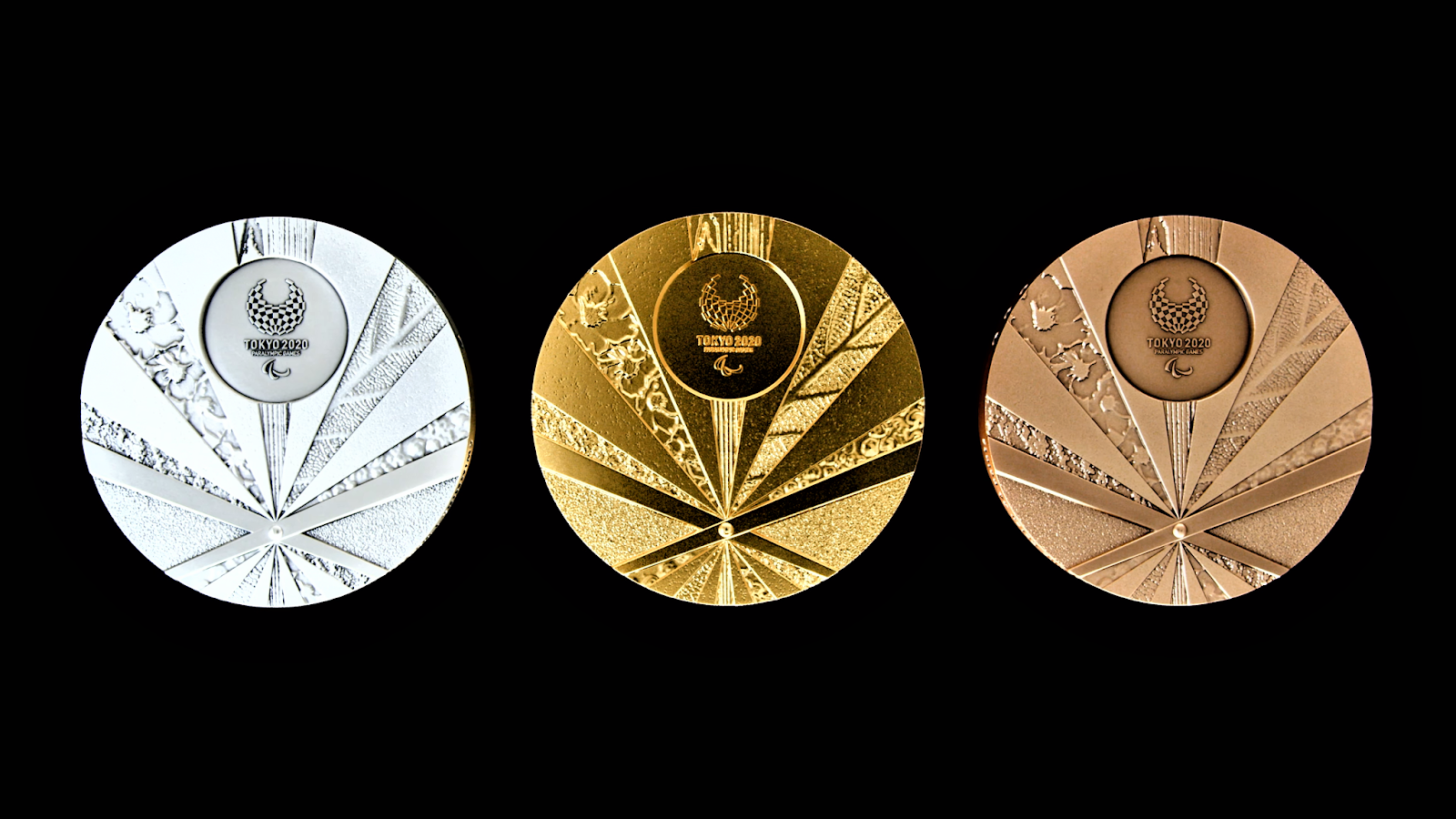 The environmental NGO WWF said Monday that the organization of the Tokyo 2020 Olympic Games "raises serious doubts" about the sustainability of the sporting event, due to its standards for using natural resources such as wood, fishery products or palm oil.


The organizers of the next Olympics have placed respect for the environment among their top priorities for the Olympic event, and in January 2016 they established a code for the sustainable use of resources and services.

However, WWF believes that Tokyo 2020 is “far away” from reaching its goal of getting the next Olympics to be “at the forefront of sustainability,” according to the environmental organization in a letter sent to the International Olympic Committee and published Monday. .

The protocols established for the use of raw materials such as wood, paper, fishery products or palm oil are “far below the best existing practices worldwide and are inappropriate for a global event like the Olympic Games,” he says. in the no…
Post a Comment
Read more 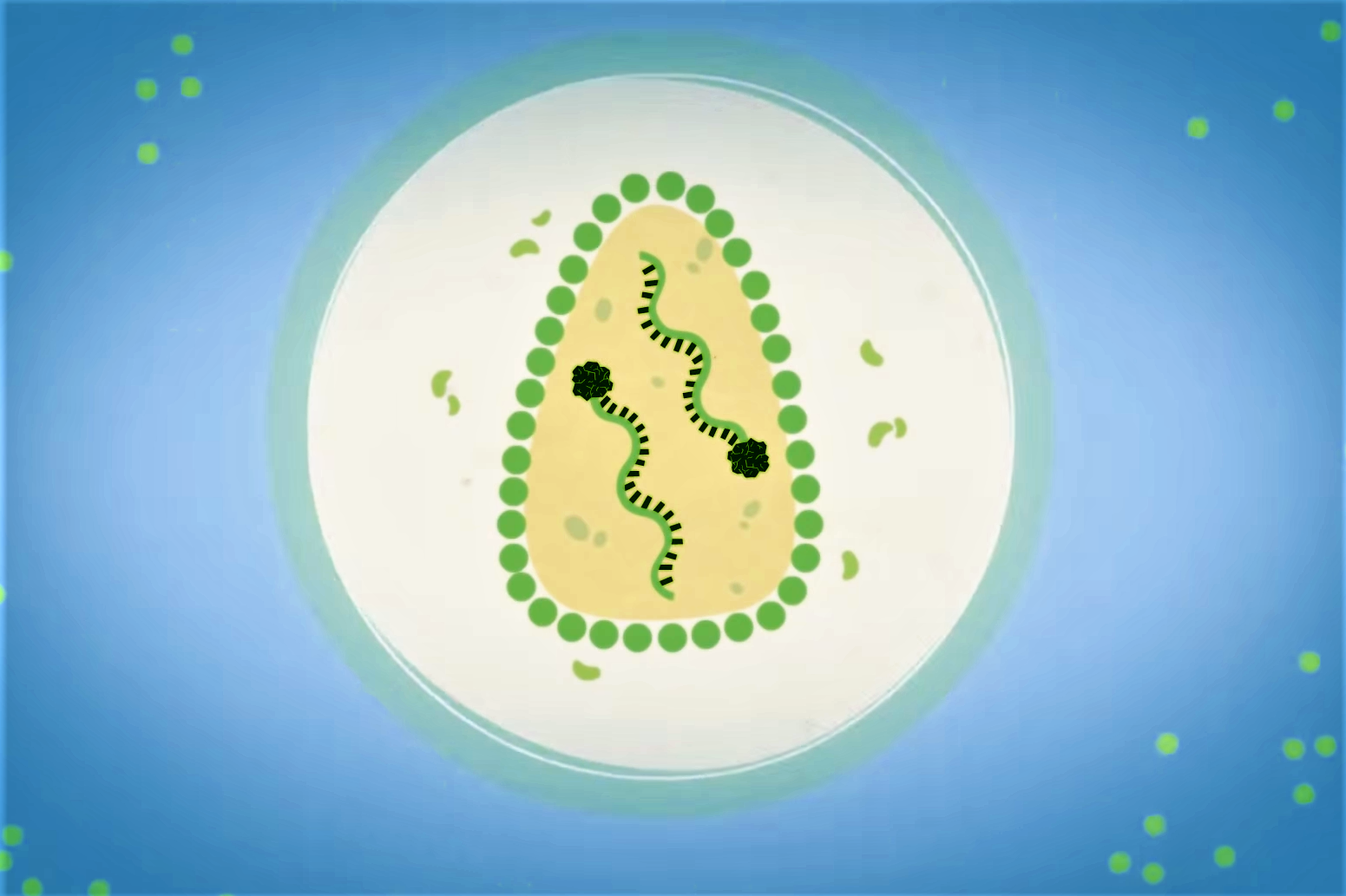 HIV infection is no longer a death sentence today - so far, however, the AIDS pathogen cannot be removed from the body of infected people, but only suppressed effectively.
But now there is new hope in the development of a definitive cure: Researchers may have discovered a way to "chase" the virus out of its hiding places in the body and thus make it vulnerable.

The sufferers are emaciated: The immune deficiency disease AIDS spread like a nightmare in the 80s and 90s. But then modern medicine could finally end the mass death - the so-called antiretroviral therapy proved to be a great blessing for those infected with HIV: Daily medication suppresses the development of virus particles in the body and thereby protects against the onset of an immune deficiency. Those affected can lead a normal and healthy life through the treatment and do not pass the infection on sexually.