It will now become one of the objectives to predict, prevent and treat brain metastases, which is a common cause in cancer deaths. 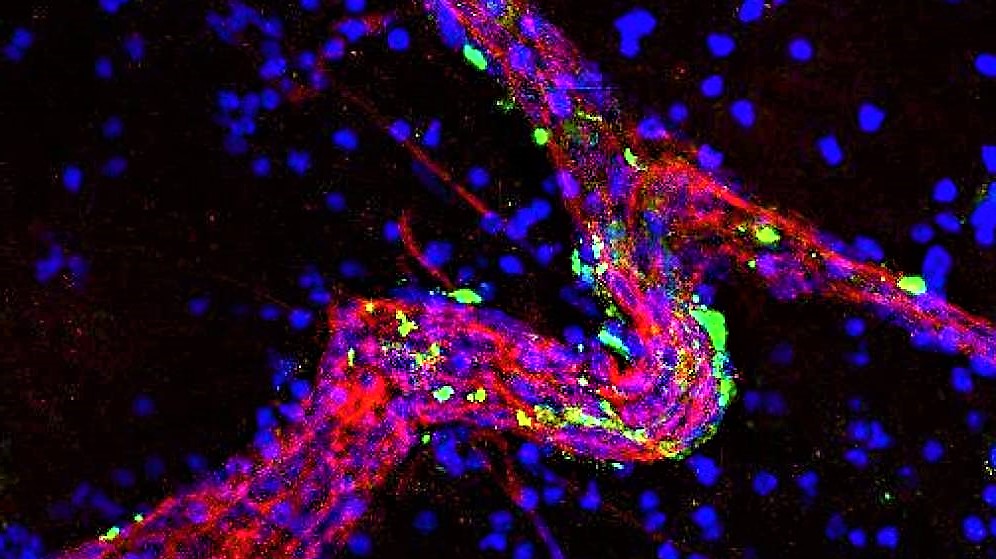 The protein responsible for brain metastases generated by some types of cancer, such as breast cancer, lung cancer and other tumors, has been identified by a team of U.S. researchers.

According to a scientific team made up of researchers from the Weill Cornell Medical Center and the Presbyterian Hospital of New York (United States), this is the protein called CEMIP, which causes blood vessels and immune cells in the brain to produce inflammatory molecules that, in turn, support the survival and progression of cancer cells to form brain tumors.

In a study published in the scientific journal Nature Cell Biology, researchers point out that in laboratory and animal experiments, the elimination of the CEMIP protein largely prevented the process of brain metastasis. In trials of human patients with breast and lung cancer, researchers linked high levels of CEMIP with a high risk of spreading the disease to the brain.

"Our findings suggest that blocking the CEMIP protein may be a good strategy for preventing or treating brain metastasis, and that monitoring CEMIP levels in primary tumors may allow us, for the first time, to predict the risk of brain metastasis," said David Lyden, professor of Pediatrics, Cell and Developmental Biology at Weill Cornell Medical Center.

Exosomes are small capsules that are secreted by cells and can circulate in the body and be absorbed by other cells.

What happens when cancer spreads to the brain?

The team found evidence that exosomes containing the CEMIP protein in breast and lung cancers are absorbed primarily by endothelial cells that form blood vessels in the brain, as well as by near immune cells in the brain called microglial cells. The protein triggers changes in these cells, including increased production of inflammatory molecules previously associated with metastasis.

Thus, the CEMIP protein will now become one of the targets for predicting, preventing and treating brain metastases, which is a common cause of cancer deaths. The vast majority of cancer deaths are not caused by primary tumors, but by secondary and metastatic tumors in vital organs and those affecting the brain are the most lethal.
Topics cancer health science