New research, consumption of supplements brings unexpected risks with it.

Certainly vitamins are beneficial to health, but excessive consumption of supplements can bring unexpected risks with it. 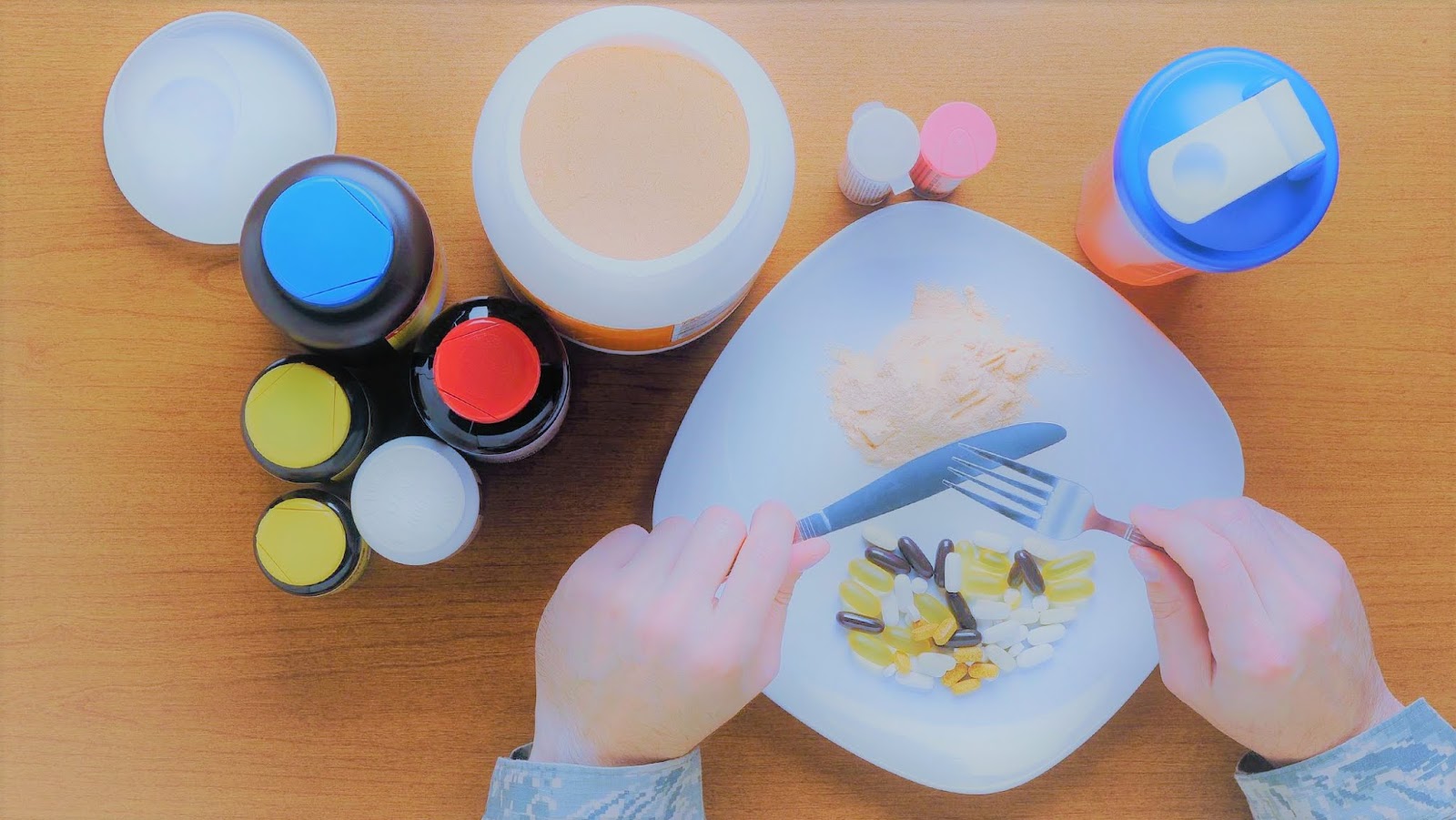 Most of them taken over the counter. An analysis of the 2016 survey data shows that less than a quarter of supplements are taken with the recommendation of a health professional.

For most people this dietary fervor is harmless - except for a small hole in the pocket - and for anyone whose dietary composition is inappropriate or lacking in a special medical condition, dietary supplements can do wonders.

But it's also worth remembering that high doses that significantly exceed the daily dose recommended by, for example, the Institute of Medicine at the National Academy of Sciences of the United States, can be dangerous.

A reminder of this can be found in a recent study linking vitamin B overdoses of some types with an increased risk of pelvic fractures.

The study, published last May, examined the dietary habits of nearly 76,000 postmenopausal women who have been participating in nursing health research for several decades.

And surprisingly, they found that subjects taking high doses of vitamin B6 (35 mg and above a day), along with B12 (20 micrograms or more), were found to have a nearly 50 percent higher risk of pelvic fracture compared to those taking lower or no doses.
The study corroborated similar findings from the large Norwegian survey published in 2017 and examined whether these vitamins and folic acid can reduce the risk of heart attacks and strokes in patients with atherosclerosis.

Unfortunately, they were found to be of no use at all, and much to the researchers' surprise, a link was found between high doses and pelvic fractures.

It is unclear why vitamins cause this effect.

There are two possible mechanisms, Excess vitamin B6 can be toxic to the nervous system, and therefore increase the risk of falling, followed by pelvic fracture.

The dosages needed to get side effects would be much higher, but we don't know for sure.

Another possibility is that B6 competes with estrogen for binding to the steroid hormone receptors, thus disrupting the role of hormones in maintaining bone health.


Vitamin A and other supplements

The findings on B vitamins are reminiscent of about 20 years ago that linked vitamin A (retinol) overdose to pelvic fractures.

The study, published in 2002, also relied on the wealth of data from the nurses' study.

The response from the vitamin industry to the discovery was that manufacturers were quick to reduce the dose of vitamin A in the multivitamin pills.

Researchers in the new study, speculated that a similar phenomenon may also occur with Vitamin B6 and possibly B12, and said the required step is to move the issue to an expert committee review.

We may be able to deal with most of the problem if we simply reduce B6 levels [in supplements] to the recommended dose range.

However, vitamin B12 is a more complex issue. Ten to thirty percent of adults over the age of 50 need this vitamin supplement due to problems with their absorption.

Yet over-consumption of B12 alone probably does not increase the risk of fractures.

The bottom line is that although vitamins and minerals are essential for health, it is not always good to take more.

The study shows, for example, that consuming large amounts of beta-carotene - the substance from which vitamin A is produced - can accelerate the development of lung cancer in smokers, although it may have anticancer properties in other contexts.

Like anything in the diet, vitamins are a complex issue. Suffice it to note that B6 plays a role in more than one hundred enzymatic reactions in the body.

Perhaps this complexity is why many seemingly logical uses of vitamins often produce disappointing results.

For example, despite the statistical association between low levels of vitamin D in the blood and an increased risk of heart attacks and strokes, a study published this year reveals that it doesn't really help to take it as a supplement.

Vitamins are essential supplements for those whose diet is poor. Taking a multivitamin daily is a reasonable insurance policy against many dangers.

The irony, in his view, is that those who tend to take a lot of supplements are usually educated people who eat healthy - in other words, they are the ones who need them the least.
Topics excessive consumption of supplements health health news new research science news Science News 2019 supplements risks