Is there a mysterious disease among e-cigarette consumers?

At least three fatalities from lung disease in the US. Doctors fear they are originating from the e-cigarette and cannabis use through vaporizers. 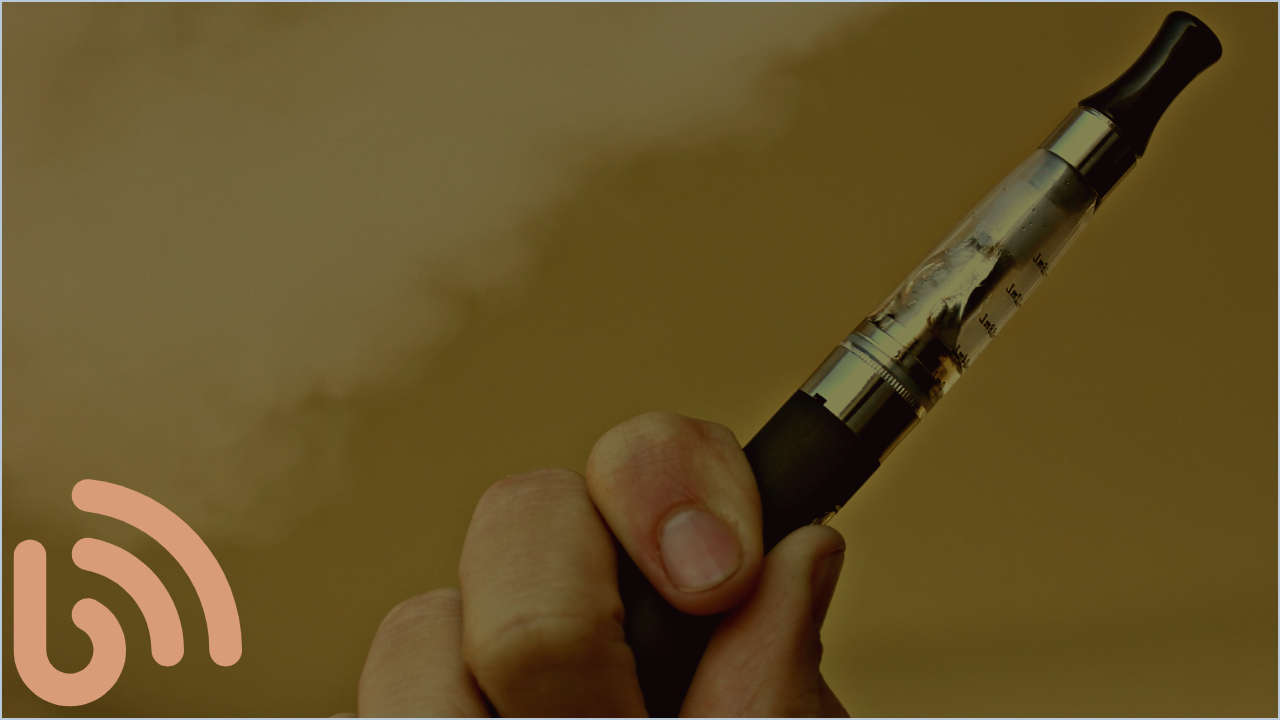 The US Department of Health urges the public to consider using the e-cigarette. "We trust in the work of the FDA, and the US health authorities in their work on truth research."

At least three people died of a mysterious lung disease that doctors fear may originate from the e-cigarette and cannabis vaporizers.

Last week, a patient from Indiana, who died in the United States, was reported, and two more deaths from the state of Illinois and Oregon were reported by the CDC.

Now the CDC is calling on the public to avoid using e-cigarettes.

"Until we have no reason, and while this investigation is ongoing, we advise people to think twice about using e-cigarettes."

Federal authorities are investigating 450 possible cases of mysterious lung disease related to vaporizers. As mentioned, it is unclear exactly what causes the disease.

It's not the first time the e-cigarette is associated with unwanted illnesses and side effects.

Just last month, the Food and Drug Administration (FDA) was investigating 127 cases of people suffering from seizures after smoking an e-cigarette.

Electronic cigarette maker Juul told Globes(Israeli News Website):
"Juul`s product components do not include THC or any other ingredient derived from marijuana or vitamin E, such as those found in THC products.

"We trust in the work of the FDA, the CDC, and the US health authorities in their work on truth research."
Topics cdc disease e-cigarette health