Showing posts from January, 2019
Show all

The Bitter Chocolate Myth, How Did Dark Chocolate Win the Status of a Super Food? 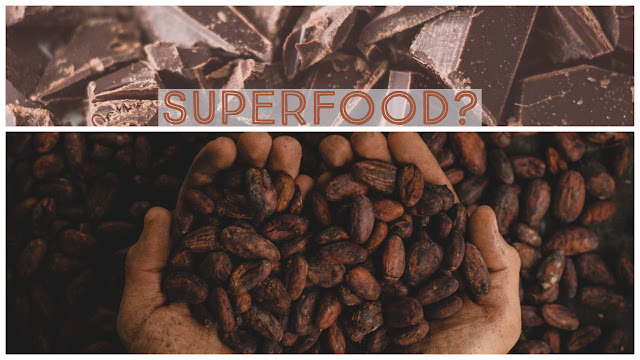 Its positive effect on health is probably marginal at most, and is consumed with high amounts of sugar. So how did the dark chocolate win the status of a super food?

One of the most common myths about nutrition is that bitter chocolate is good for health. Scientific studies have attributed dark chocolate to beneficial effects on cardiovascular disease, improved blood circulation, aid in coping with autoimmune diseases and more recently researchers have reported that it also improves mental functioning. Ostensibly, this is indeed ideal food.

Amber Necklaces to Treat Symptoms of Teething in Babies - A Superstition or Scientific Fact? 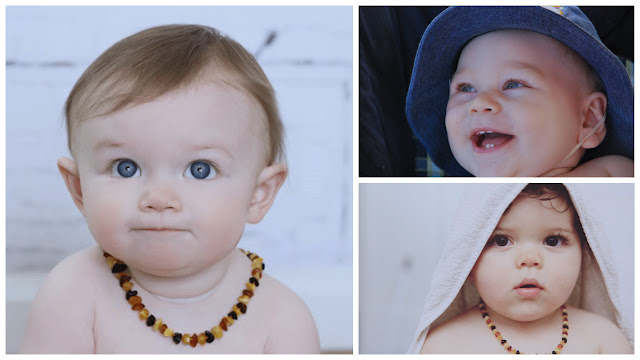 The current trend of using Amber to relieve the toothache of babies is not only based on superstition, but also might endanger the lives of childrenAmber teething necklace science
The process of teething usually begins at three to six months. Many parents describe these months as a difficult period, full of crying and sleepless nights. Many parents are looking for solutions that will alleviate the distress of their daughter or son, from popsicles to various medications. Marketers take advantage of this distress to offer magic solutions that promise everything, but often without a solid scientific basis. Such are the Amber chains, whose manufacturers often claim that they can ease the pain of babies and protect them from harm. 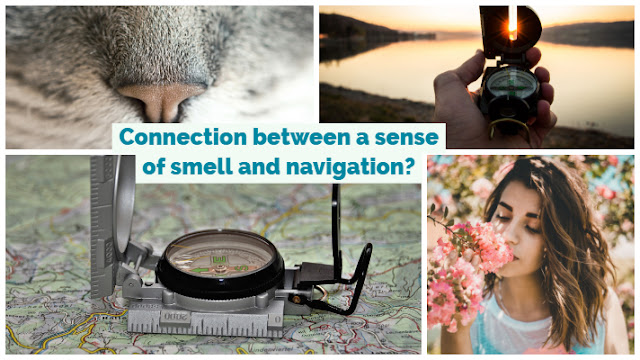 People with a good sense of smell also have a better sense of direction, suggesting a link between the two systems, a new study suggestsWhy do we have a sense of smell?
The smell of fruit directs us (or at least the lemurs) to the most mature fruit, and even our interpersonal relationships are affected by scents. But some researchers believe that its first use by the first animals, the advantage it gave them over the lack of sense of smell, is navigation.

Now researchers from Canada have shown that people with a better understanding of smell also navigate better.

The olfactory bulb, the region of the brain that receives information about odors from the nose and makes the initial processing of the smell, exists in many species of animals. It has identified in mammals, birds, reptiles, and fish, and there is a similar structure, even in crabs and insects.

For some, the bulb is tiny compared to the size of the brain, and for others, it is enormous. A study published several years ago showe…
Post a Comment
Read more 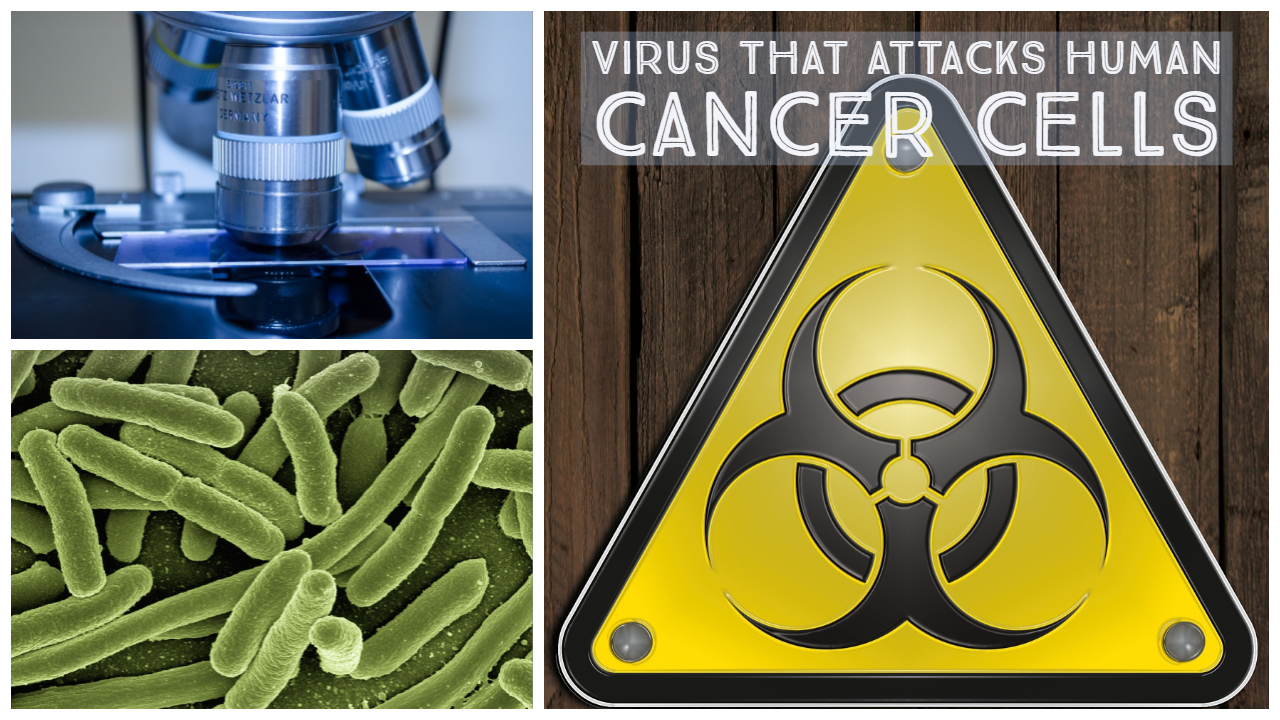 What role do viruses play in cancer?Virus that attacks human cancer cells can distinguishes Healthy cells.Viruses are usually supposed to worry us, but this is not the case with inoculate viruses. those that infect cancer cells and kill them, ignoring healthy cells.
So it is no wonder that the search for such viruses attracts many researchers.

Experiments also found that the immune system was removing the virus from the body. Thus preventing it from completing its anticancer action.
Ongoing research to understand how the Seneca Valley virus may be used for cancer treatments.Researchers at the University of Otago in New Zeal…
160 comments
Read more 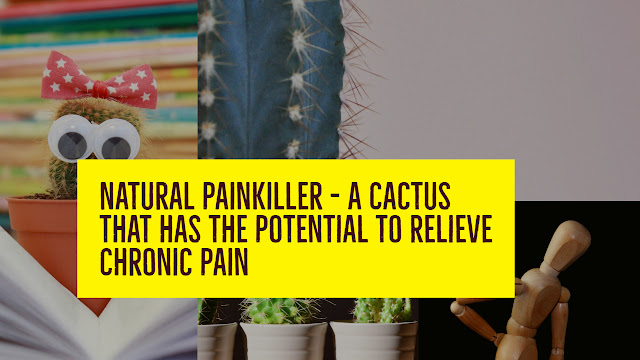 A Cactus from Morocco Produces a Strong Substance that can be Used as a Painkiller. In contrast to basic flavors such as sour, sweet and salty, caused by the stimulation of specific taste receptors in the mouth, the piquant "flavor" is actually an irritation of the receptors of pain, feel and fever in the mouth.
Studies have shown that a particularly strong substance produced by a certain type of cactus is strong enough to kill pain nerves.

The possibility of using it as a long-term analgesic for people suffering from chronic pain is being investigated.


The sensation of heat or burning in the mouth after eating spicy foods is due to the activation of these receptors that would work if our mouth was really burned - if we were drinking boiling liquid, for example.

The degree of excitability of the material is measured using an index called the Scoville scale, which estimates the concentration of the particles that cause a sense of sharpness.

Air conditioner makes you sick? What is the link between weather change and illness? 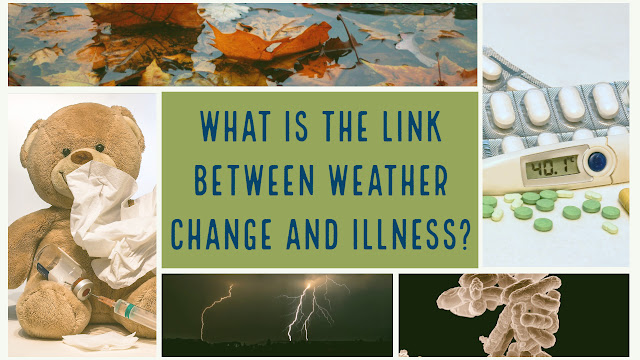 Apparently there is a link between changes in the weather to becoming more susceptible to the flu and other infections, but researchers claim this is only a circumstantial relationship.

There is no question that winter is the season most identified with common colds and flu. But is there a casual connection between freezing air conditioners, cold weather and the proliferation of diseases?

The short answer is that weather alone, however wintry, does not cause us to get ill. People living in northern Canada, Alaska, Iceland, or northern Sweden do not get more colds than those in Greece or other warm countries.

The belief that cold weather may lead to illness must have evolved from confusion, similar to beliefs about the origin of Malaria. "Bad air around swamps" was for thousands of years thought to be the cause of malaria. Millions believed this, while mosquitoes had always been the real cause of the disease.

Salt is Not the Problem: Ways to Maintain a Well Balanced Blood Pressure 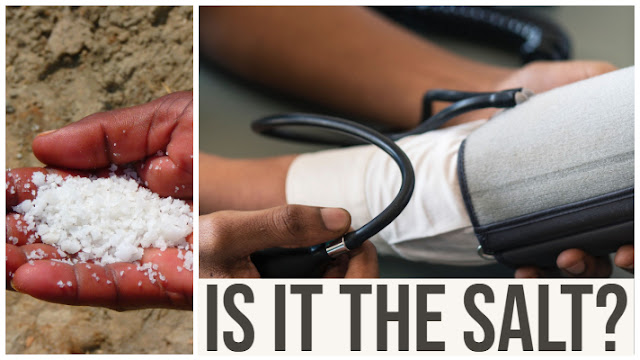 One of the best-known recommendations for maintaining proper blood pressure is a low-salt diet - but it is not the only recommendation. What other nutritional changes will help us to balance blood pressure, and why reducing the salt that is added to food is not necessarily effective?
Reducing table saltMost people interpret the recommendation for low-sodium diet by reducing the salt they add to food. In fact, 75% of salt consumption comes from processed foods and not from the table salt. About 10% comes from food naturally, and only 15% is added to food during or after preparing the food.
Post a Comment
Read more

Can Animals Have Allergies? Are They the Same as Human Allergies? 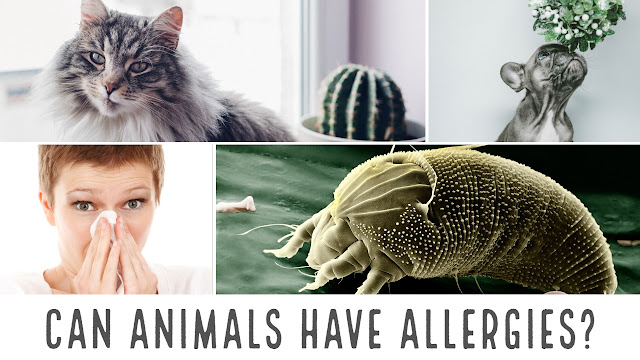 Many of Us Suffer from Excessive Immune Response to Dust, Stamens and Other Factors. What About Other Creatures?

The immune systems of all mammals, including humans, have many common characteristics. For example, mice, cats and horses have a spleen, a lymphatic system, and white blood cells just like us.

As we share with the rest of the mammals the benefits of an acquired immune system, which constantly learns to identify new threats, we may also share its shortcomings, such as allergies. 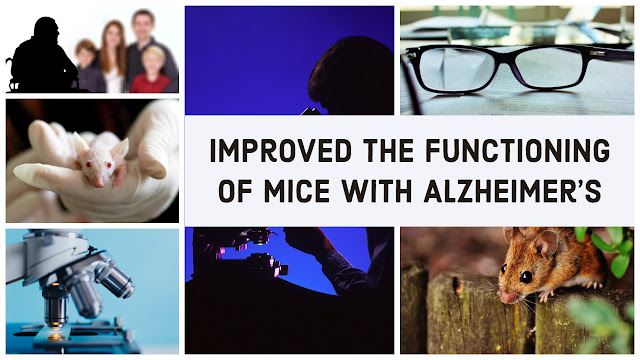 It is expressed, among other things, in loss of memory and problems in daily functioning and ultimately leads to death.
Post a Comment
Read more

Is Aubergine Healthy and What is the Best Way to Eat Eggplant? 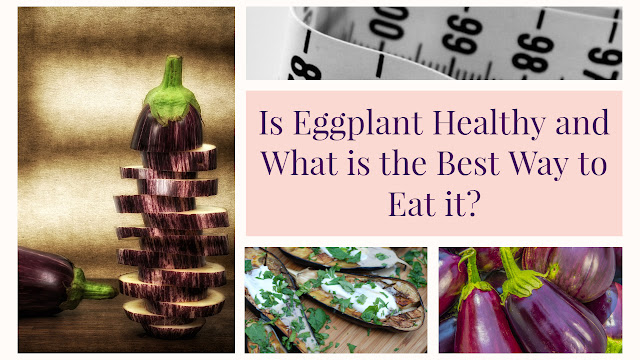 is aubergine healthy? For a long time leading scientists in the world thought that the eggplant had no health benefits at all, but in recent years, it has been discovered that this misconception stems mainly from its conventional method of preparation which involves the discarding of the its peel.

The eggplant is fatteningNot true. The eggplant contains more than 90 percent water, less than half a percent of fat, about 1.5 grams of protein and about 9 grams of carbohydrates, of which 2.5 grams are dietary fiber.

Since eggplants have very few calories (35 calories per 100 grams cooked eggplant), are low in fat and contain high amounts of fiber, they contribute to a sense of satiety.

So as long as eggplants are prepared correctly, they might be a good option for people trying to lose or control their weight.

Are Potatoes Healthy and How to Pick Up Good Potatoes and Store Them? 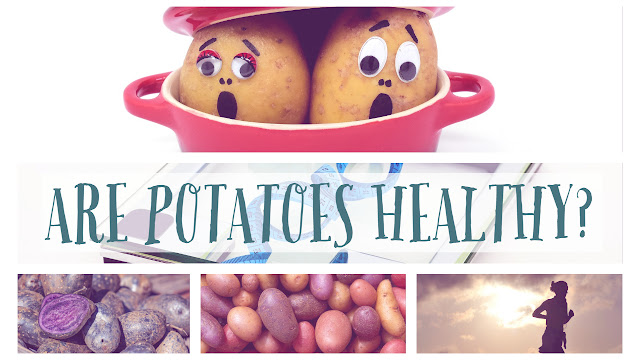 It is thought that the potatoes are a dull vegetable, devoid of nutritional value and fattening.

However, this is a great misconception; potatoes prepared in their skins are whole foods rich in complex carbohydrates and fiber.

They contain essential components of our body such as potassium, vitamin C, antioxidants and magnesium that are very important for maintaining a healthy lifestyle.

According to various reports, it seems that Millennials prefer to consume their carbohydrates in the form of rice or noodles over potatoes.

According to the Grocer magazine, potato sales have fallen by 5.4 percent in the last four years, while rice and noodle sales have seen a meteoric rise of 30 percent.

Is pasta healthy? and why do children get addicted to pasta. 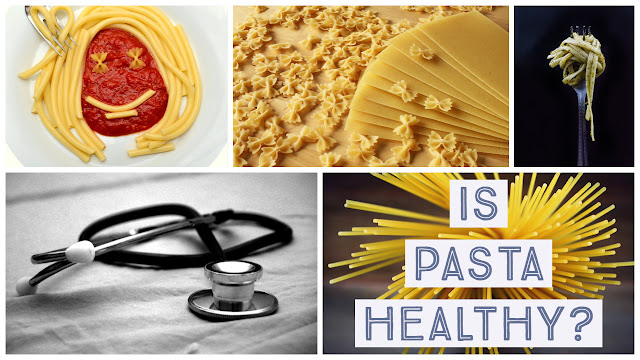 Children have an innate tendency for sweet and starchy foods, a logical phenomenon from an evolutionary perspective, as these foods become an energy source available to their rapidly evolving bodies and brains.

Many parents want to prevent their children from eating high-carbohydrate foods because they consume too many "empty carbohydrates" like flakes, pasta, etc.

But children tend to respond differently to food restriction and usually find other ways to get what they want. In older children the situation is even more acute, since they can go eat whatever they like elsewhere.
Is starchy food unhealthy for our children?turns out that pasta and other starchy foods help children in a lot different ways, such as -
improving mood.maintaining normal body weight.contributing to heart health.and protecting memory abilities.Although many adults choose to limit their intake of carbohydrates or eat only whole grains due to excess weight and other health reasons, children are generally…
Post a Comment
Read more
More posts