Researchers studied 11 different types of fungi and found that they had a beneficial effect on the brain and may prevent and inhibit the development of Alzheimer's and dementia.

Here's another good reason to go picking up mushrooms. 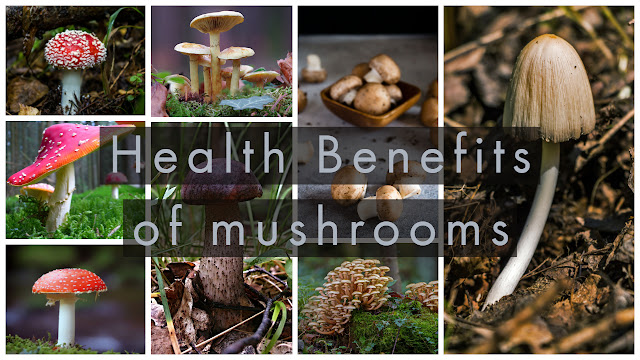 Researchers have found that eating mushrooms can protect against degenerative brain diseases like dementia and Alzheimer's.

The study, published in the online journal Medicinal Food and conducted by researchers from Malaysia, found that some fungi contain compounds that protect against nerve irritations, such as inflammation, which can cause the acceleration of diseases such as Alzheimer's and dementia.

The research dealt with fungi that contain bioactive substances and examined their beneficial effects on our cognitive abilities.

The researchers found that the fungus tested, 11 of them in number, increased the amount of gray matter in the brain by increasing the production of a short secreted protein called nerve growth factor (NGF).

Regular consumption of mushrooms may reduce or delay the development of age-related degeneration," the researchers said.

Further extensive trials on animals and humans are needed to lead to the design of functional foods or innovative therapeutic drugs to prevent or mitigate the effects of neurodegenerative diseases.

For thousands of years fungus has been used as a natural remedy for humans, and they are known for their anti-inflammatory properties that strengthen the immune system and also help people with asthma, arthritis, kidney failure and more.

In addition, the mushrooms are rich in niacin (vitamin B3) that helps detoxify the body, as well as antioxidants, B vitamins and other minerals such as selenium, iron and copper.

The study, of course, relates to edible mushrooms and not hallucinogenic mushrooms containing an ingredient called psilocybin, a psychoactive substance that affects the brain.

A study published by the Johns Hopkins University a few years ago found that a one-time controlled use of psilocybin may change a person's personality structure over time.

And even for the better. According to the study, the subjects became more open, their imagination developed and they became more sensitive people.