Wonders of Honey and Cinnamon, Unique Healing Properties in Every Kitchen

December 29, 2018
Our ancestors knew about the benefits of honey and cinnamon, they appreciated and understood the strength of these two foods. Today, Western researchers from all over the world are trying to understand and learn what honey and cinnamon are contributing to our health, and how they can be used to improve our health. 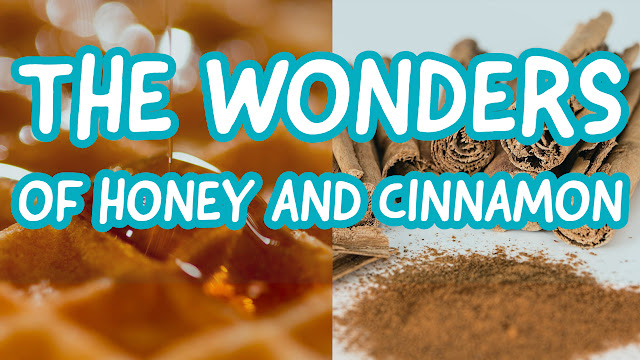 There is allot of research from the world on the medicinal properties of honey and cinnamon, but before that, note that honey never rot. Do not boil the honey or place it in the microwave, in order not to destroy the active enzymes in the honey.

The medicinal properties of honey and cinnamon